I recently took a trip to Nashville to photograph Eric Adler’s Custom Clothing shop in east nashville. Eric has a really great style and I enjoyed visiting his shop and getting to photograph some of his clothing.

Eric Adler Clothing, a custom suit and tailoring business located in Nashville, TN, offers their clients the opportunity to showcase their style preferences through long lasting suits with a modern yet classic twist. Owner and creator Eric Adler found his inspiration for this company after spending time abroad in Spain. He became inspired by Spanish street couture and found his passion for fashion design. Once back in Nashville, Eric began an apprenticeship with fashion designer Manuel Cuevas. After studying under Manuel Cuevas for 2 years, Eric Adler created his own fashion line and business in 2014. Since then Eric Adler Clothing has prided themselves on their ability to showcase their clients individual styles paired with bold, quality suit designs.

Eric Adler Clothing has won numerous awards including being named Nashville’s Fashion Weeks 10 emerging Designers in 2014, and Nashville Fashion Alliance’s Menswear Designer of the Year 2017. Eric Adler Clothing has worked with many celebrities, including Alan Jackson, Shania Twain, Post Malone, Rascal Flatts and many more. Their current mission is to redefine how American fashion is seen throughout the world by creating the #BestDressedUS campaign. Their team includes Eric Adler, Jason Jarrett, and John Theilman.

Adler’s products can be tailored to the client face to face, or a customer may order a suit online by entering their measurements and design preferences. Adler’s designs don’t stop at suits, however. Customers may also commission jeans, neckwear, shirts, and leather garments.

“Eric and crew did a great job tailoring my off the rack suit for an upcoming interview. Eric is really easy to communicate with, his turn aroud time is fast, his prices are very fair, and the quality of the work was top notch. I will absolutely be back for all my tailoring needs and hopefully one day I’ll have him make me a suit.” – Jason M

“I have found my new go-to Taylor in Nashville. Eric is doing great work. I had to get a suit tailored. He made it fit perfect and re-designed the vest to a more current style. He worked fast, had great communication and prices were good too. As long as he’s around I don’t think I need to look anywhere else to get this stuff done in the future. Highly recommend.  PS, I also basically want to buy all of the clothes he has in his shop. I’m not just saying that. The majority of it is killer style.” – Spencer B 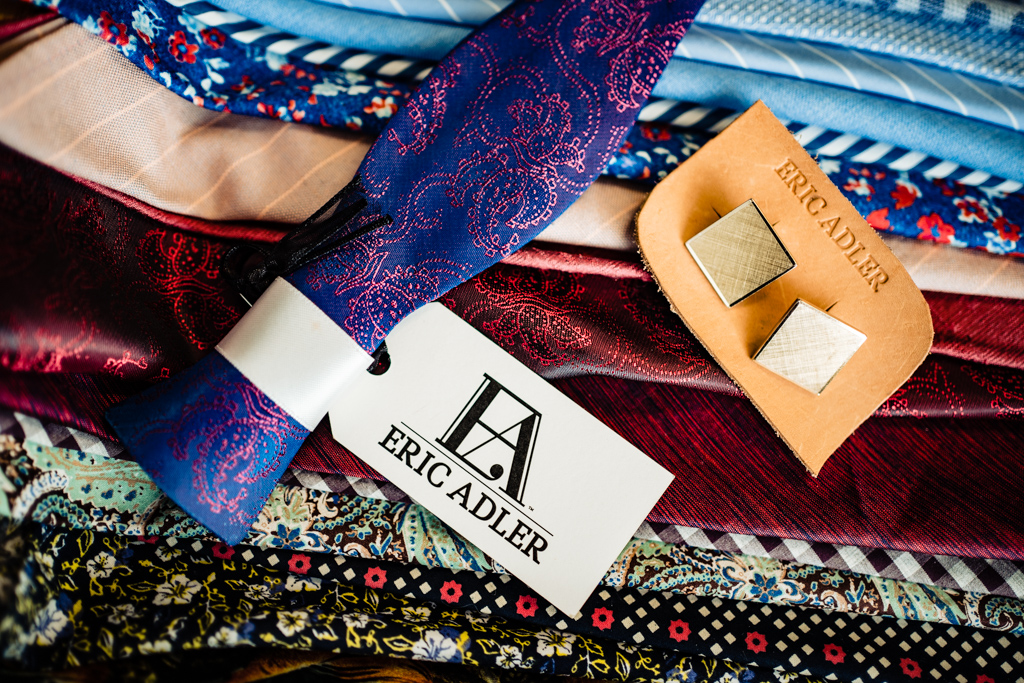 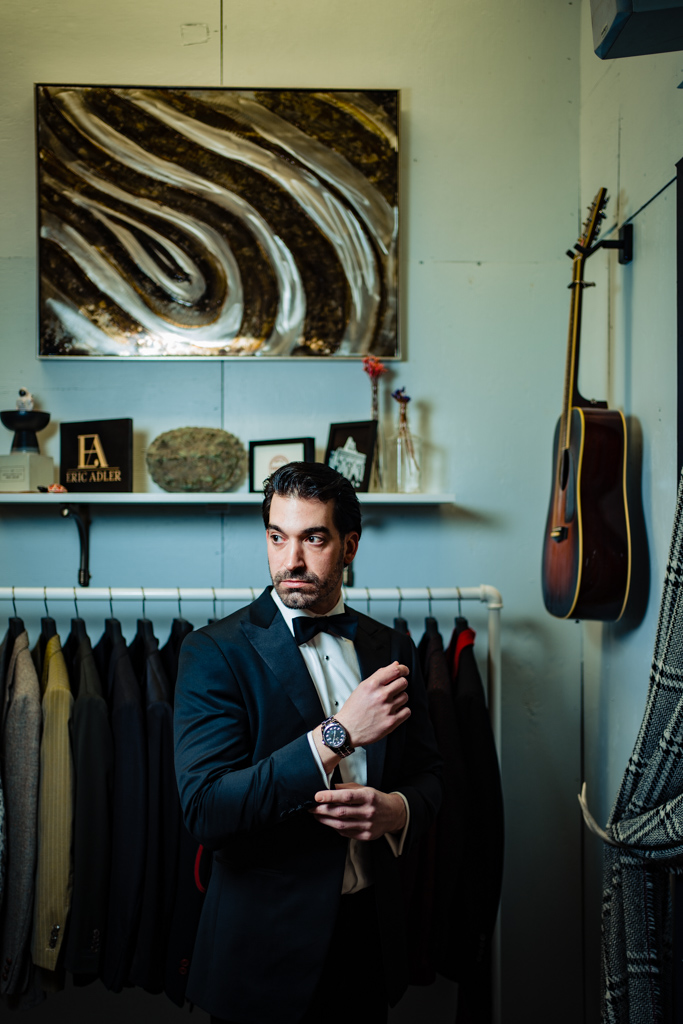 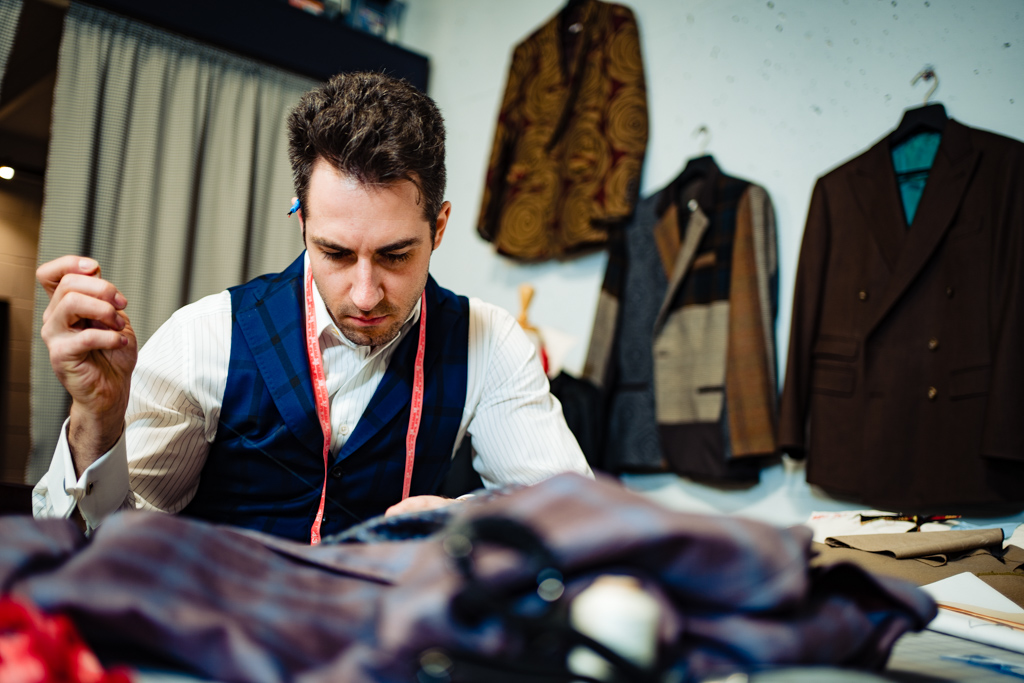 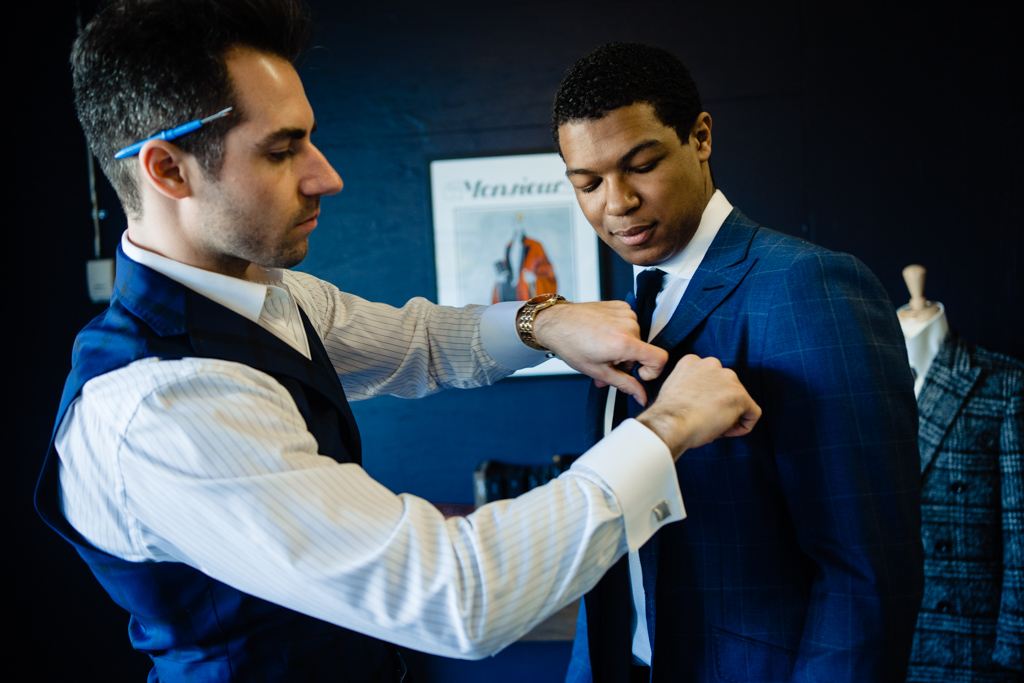 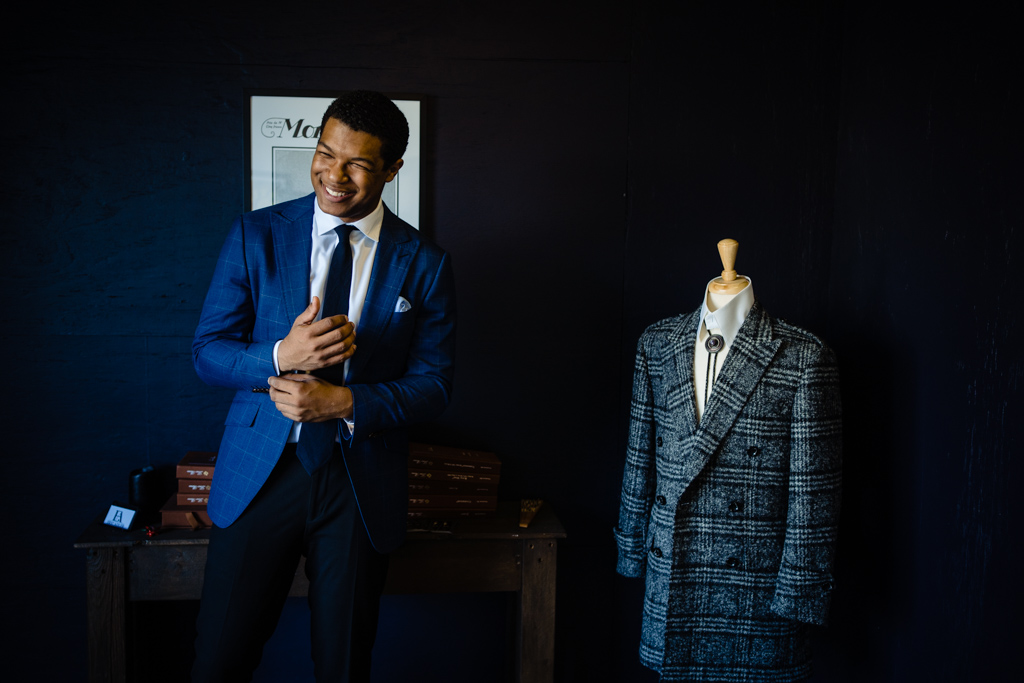 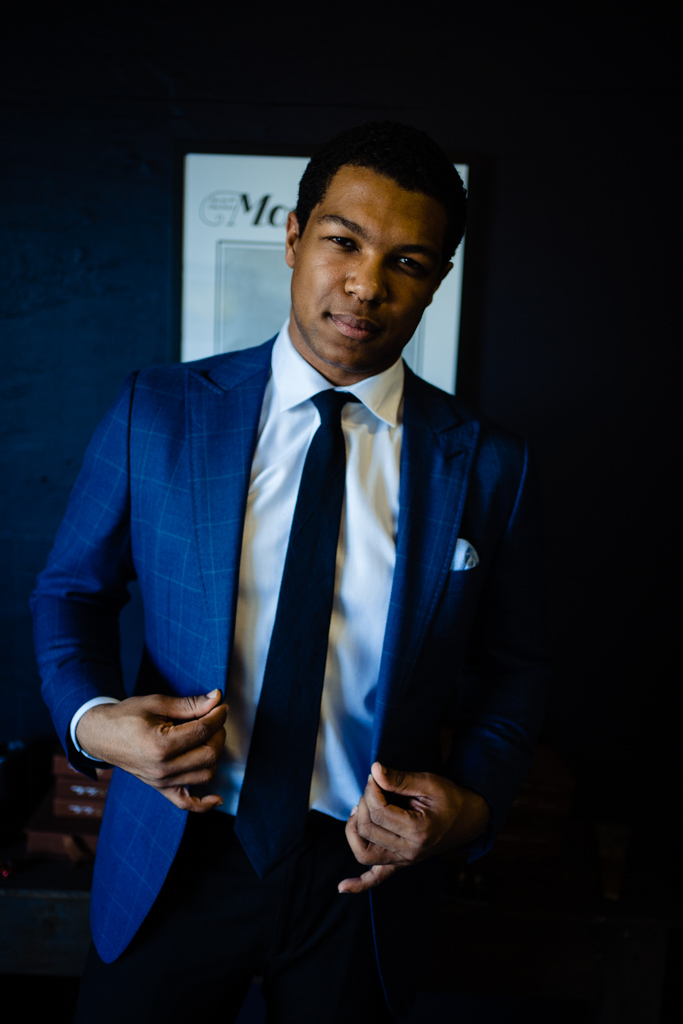 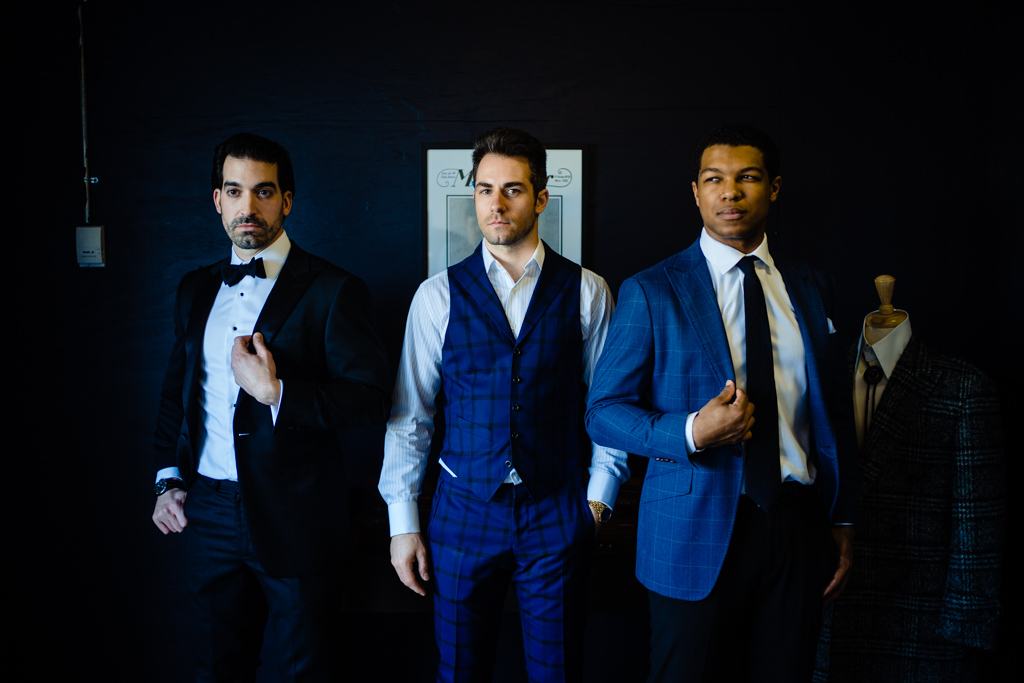 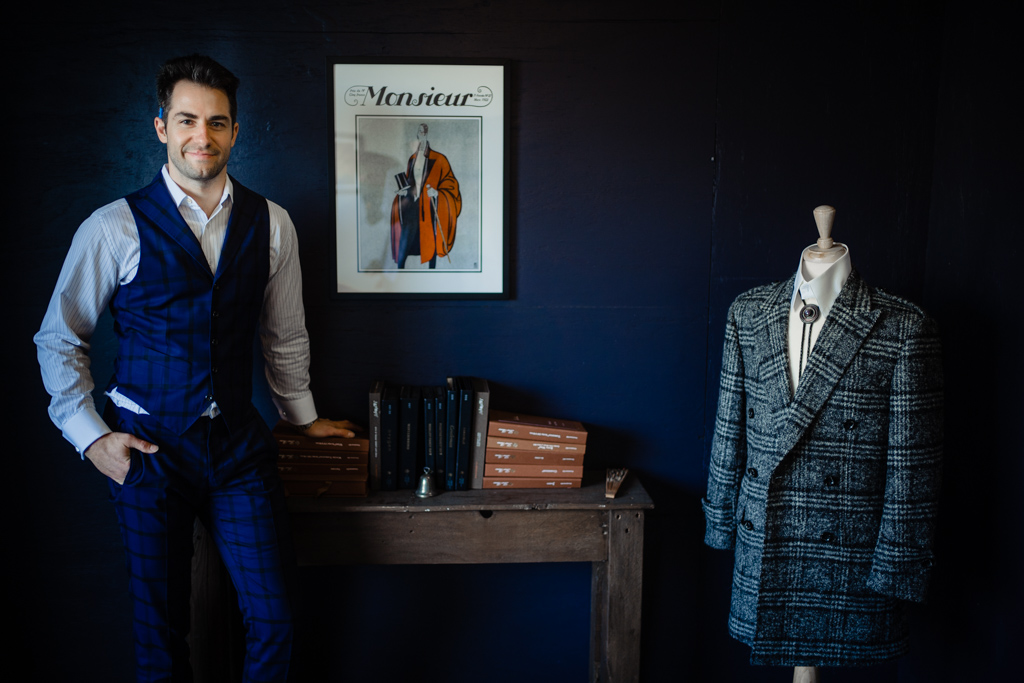 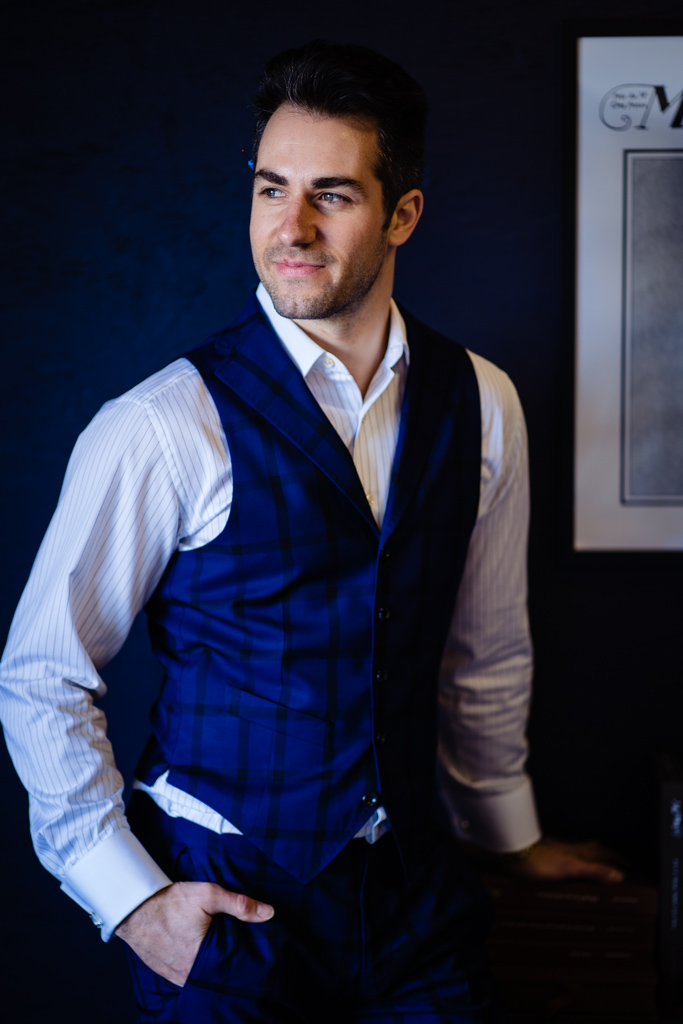 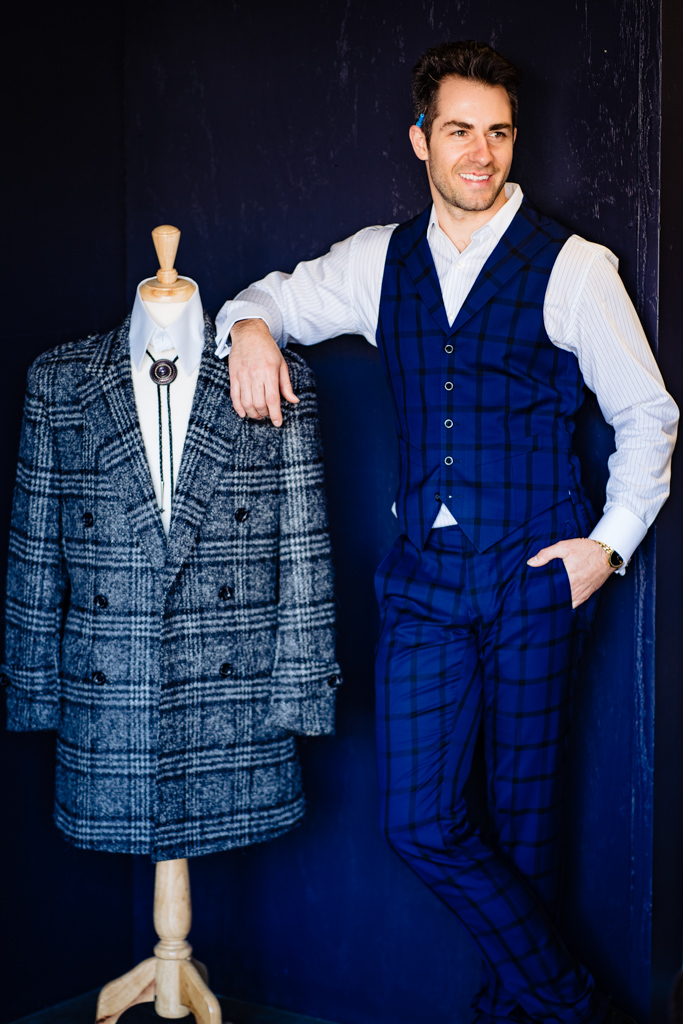 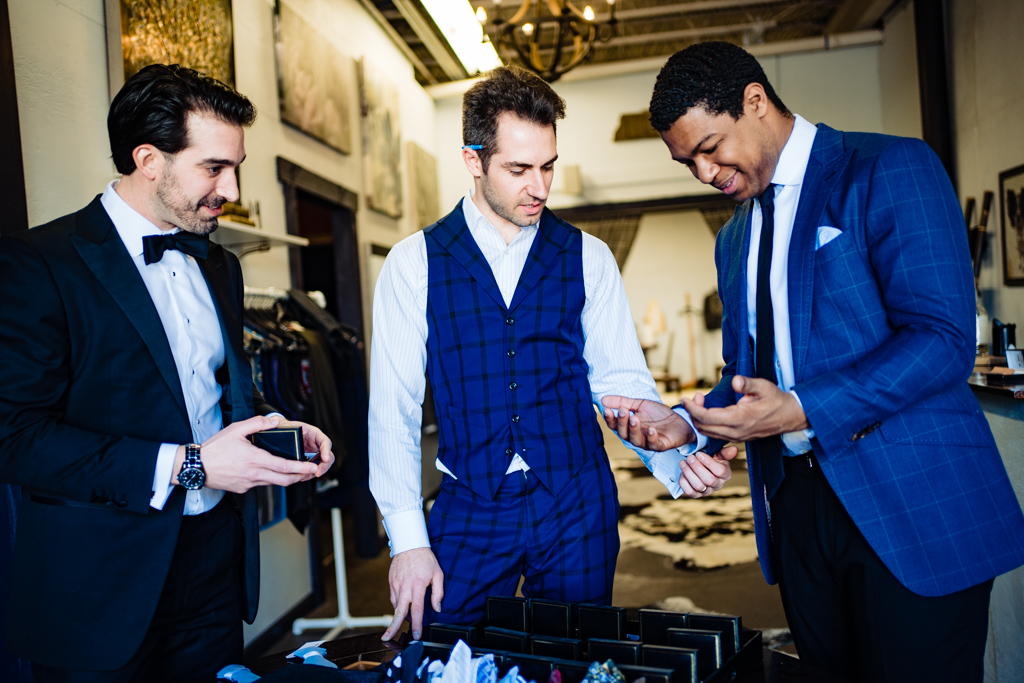 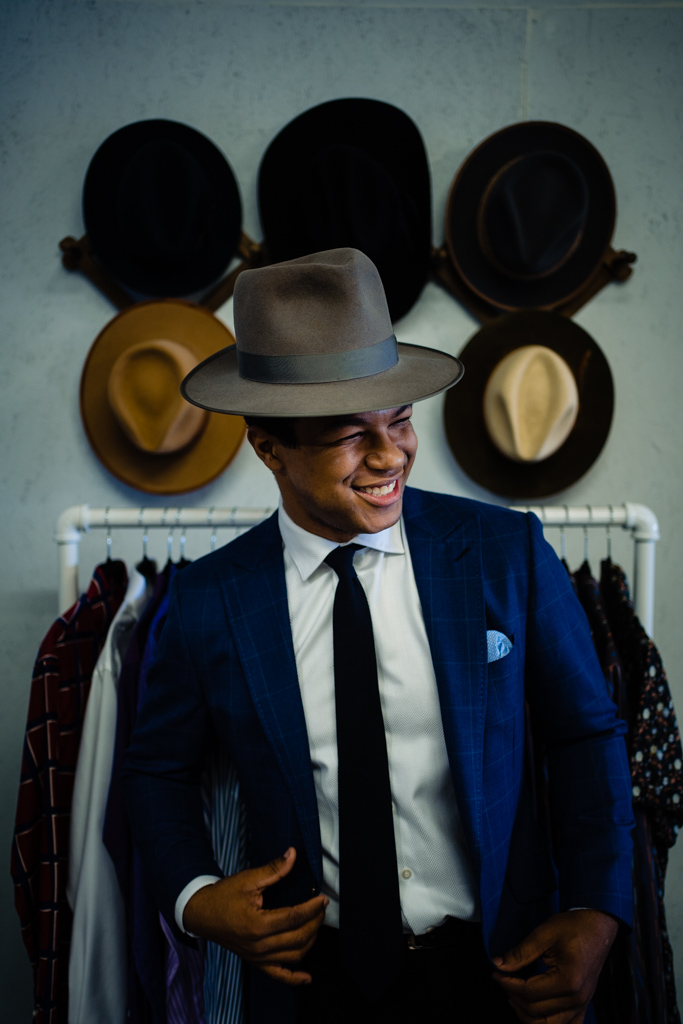 Accent Cellars Behind the scenes